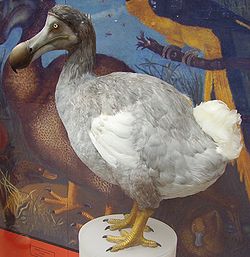 It has also been very problematic in grabbing Facebook items and forwarding them to my Twitter account and did not seem to be consistently getting new items from my RSS feeds and sending those to Twitter. I have since started to use Twitterfeed and RSS Grafitti to send RSS feed updates to my Twitter and Facebook accounts and have disabled this part of my FriendFeed account as a result.