On October 13, 2016 while I was in the middle of playing EverQuest II my computer all of sudden shutoff and I heard a “fizz-pop” kind of sound. 😯 I about had a heart-attack! It would not turn back on. No fans would spin or POST code beeps generated. I was hoping the only problem was a fried power supply and not anything else.

The power supply that came with the system was HEC-550TEB 550 Watt 80 Plus Bronze model so I went looking for a replacement. In my rush to get a new power supply I first got the Apevia Jupiter ATX-JP600W 80 Plus Bronze power supply from Computer Connections. After I got home, installed it into the computer and reconnected everything. I then looked towards the heavens and hit the power button. WOOHOO!! Everything worked! Thank the Lord. 🙂

After a few days, however, the power supply was just making more noise than I would have liked. I went looking online and eventually settled on an EVGA 600W 80 Plus power supply from Best Buy that happened to be on sale. 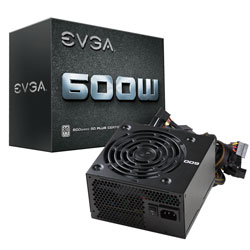 I’ve been running it a few days now and am satisfied with the noise level and it’s performance. 🙂 I will keep the other power supply as a backup.

Well, over the past couple weeks, my Epson Workforce 645 printer failed to operate normally after replacing the black ink cartridge. The printer would keep displaying a generic “printer error” and all I could do was turn it off and on to retry which never worked. I had received this error before but this was the first time it never came back alive.  I even unplugged it for awhile with no positive results.  So, I went to the Epson support site and found the nearest authorized service center at AAMComp Computer Technologies in Oklahoma City. After a few days it was determined to be a bad printhead that would cost $185 to fix as the printer was 4.5 years old and out of warranty. Yeah.. uhm, no.

As it happens, they had an Epson XP-520 Printer that some other customer had given them that was still under the original warranty and in working order.  I decided to buy it for the reduced price of $74 (total). Here’s what it looks like: 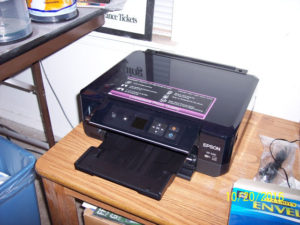 It seems to work well and the color print-outs actually look a little better than the Workforce printer did in standard/normal mode.  Scanning also works well.  I did lose the fax capability that the Workforce had but I never used it and had actually disabled the Windows services that controlled it a long time ago. Hopefully this one will last awhile.

I have updated my hardware page to reflect the addition. 🙂

Note (December 29, 2021): For those with Windows 10, please see Improving MIDI Playback in Windows 10 and Firefox. 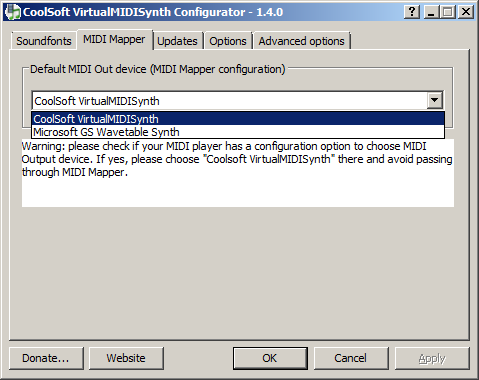 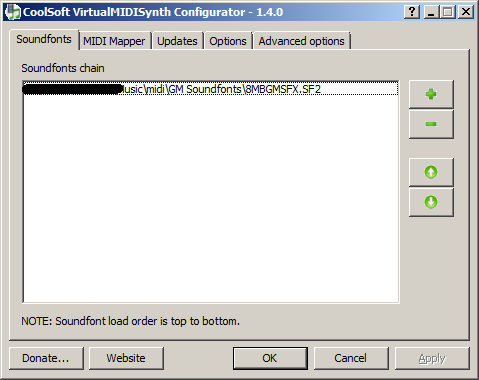 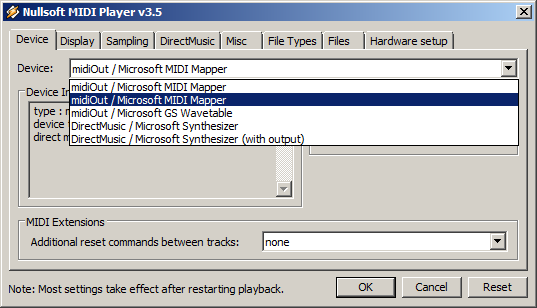 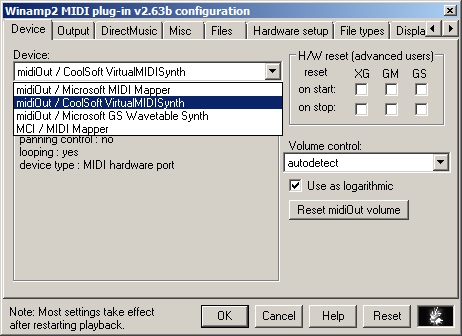