Over Christmas I got Solo: A Star Wars Story Blu-ray as a gift. I have added it to my DVD/Home Theater page to reflect the addition. Even though it had some issues and things that could have been done better, I still enjoyed it. I also did not have any problems with Alden Ehrenreich who played Han Solo. 🙂

I’ve included a trailer as well. 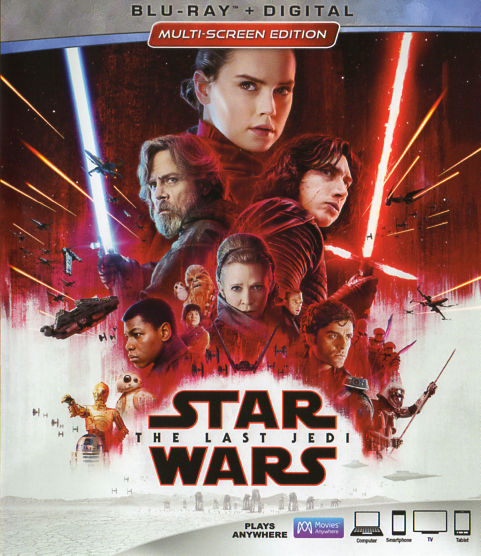 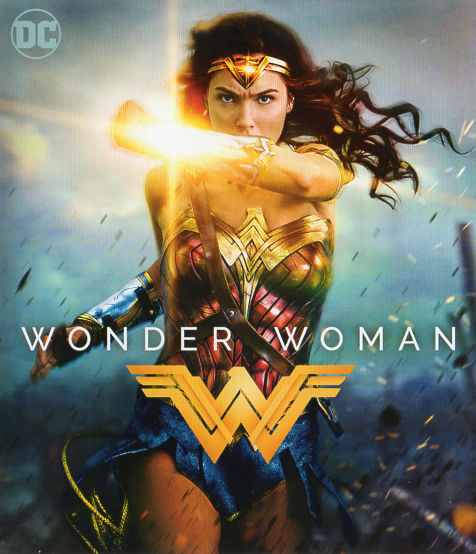 Well, over Christmas, I got the Wonder Woman Blu-ray as a gift and has been added to my DVD/Home Theater page. It’s an awesome movie that I highly recommend! 🙂

I’ve added a trailer to view as well. 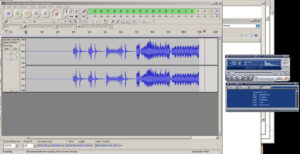 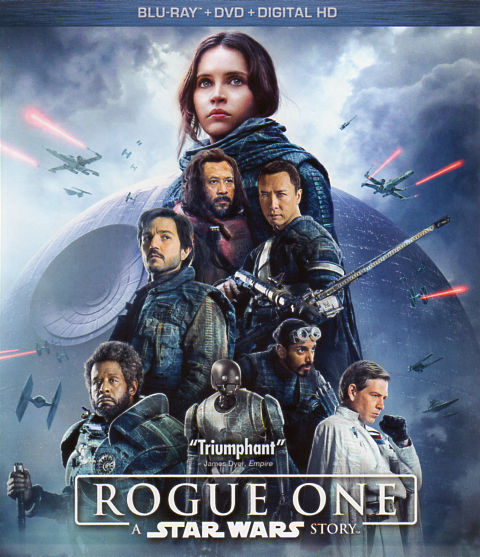 Well, I had to add Rogue One: A Star Wars Story to my Blu-ray collection. I have also updated my Home Theater page accordingly. It is an excellent movie which I highly recommend. Thankfully my Blu-ray player had no issues with it. 🙂

Also, as a follow-up to my earlier post, DVD/Blu-ray Pages Updated With HTML5 Player, I have completed adding trailers to all the movie pages where one was available to download or create. Many of them list a page created date of “Before March 19, 2003” because that’s the earliest time I could figure out based on file dates. That date was probably when I copied the images over to a new PC or hard drive and is why they were are all the same.