It’s not often, or ever, that I have written a post about an album I just listened to. This time I am making an exception. The album is “Alchemy” by Meytal, a band started by Meytal Cohen, a talented drummer. It’s public release date is July 24th, 2015; however, I got a copy a bit earlier because of my donation to her Kick Starter campaign. I discovered her after watching one of the drum cover videos on her YouTube channel. Yes, not only does she look good, which caught my attention, but plays very well. 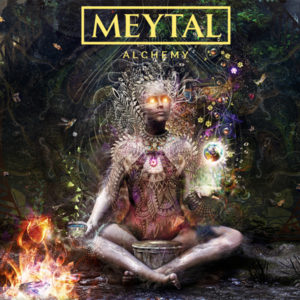 Above is the album cover which I think looks cool. Here’s an example of one of the songs on the album (the actual album music sounds better):

As you can probably tell, I would put this music into the Heavy Metal genre. Anyway, I really like all the songs on the album and I hope you’ll check her out and, if you like the music, get her album! 🙂