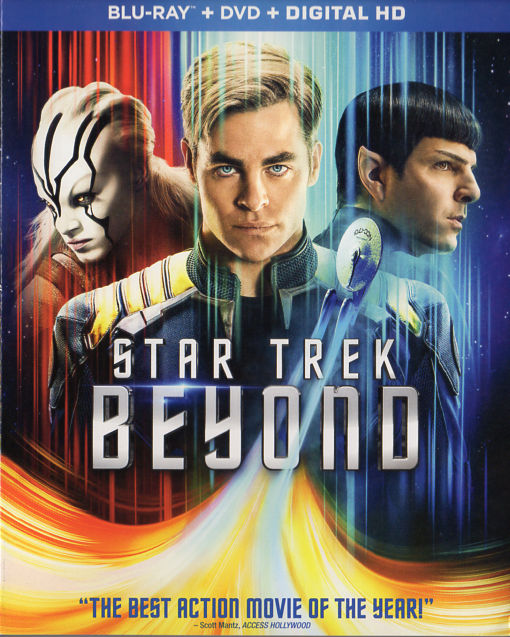 I got Star Trek Beyond for Christmas so I’ve added it to my Blu-ray collection on my DVD/Home Theater page. It’s a great movie which I highly recommend.

Oh, I scanned the image in with my relatively new Epson XP-520 printer. Looks great I think. 🙂 I’ve included a trailer on the page as well.

I am also testing a new WordPress plugin, Featured Image From URL, for using external images as the featured image. 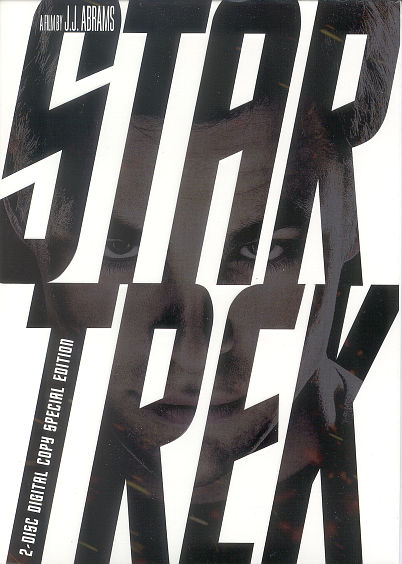